‘Why Are You Such A Prick?’ 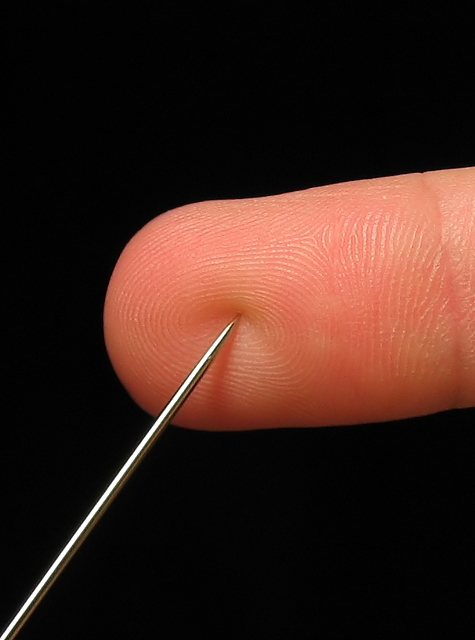 This is a question many of my new students want to ask. It might not hit the air, but by the end of that first session, it’s on their lips and in their eyes.

As a finisher to the class a couple of weeks ago, I had everyone partner up and go tit-for-tat in an abdominal conditioning drill. One put their hands on their head while the other threw four punches – two straight punches to the stomach, and then two rips to the rib cage – and they take it in turns for the duration of the round.

The task is to throw real punches, hard enough to take the subject to the edge of their tolerance, but never past it. In this way, their ability to take a hit to the body progressively grows.

Last night after class, I assembled them – ten guys and one girl – and asked the question, after one of them made the shape of it with his face when I inadvertently expressed my frustration with the fact he didn’t know what I wanted him to do. He looked at one of the others and rolled his eyes, which is to say, there was more than one person.

“Right, who thinks I’m a prick?” I asked when the drill had finished. “Come on, you can say; it’s a fight gym.”

No one put their hands up. And so I continued.

“I am aware that you are paying to be here, you’re not kids, and you are paying my wages. However, I am a personal trainer in my other place of work, and as a trainer, it’s a funny agreement. People are paying you to be in charge but at the end of the day, you have to find out how ‘in charge’ you are by pushing them slowly.

“And the one thing you never do is push someone into a pain or an injury. If you push them and they end up hurt, that’s your fault, and you’re responsible.”

Conditioning is the ability to absorb a hit. Fitness is fuel in the tank and timing is knowing precisely when to strike. That instant is something you learn to recognize, based on an ability to read an opponent’s posture and movement. Posture and movement are completely different at fifty percent intensity to what they are at ninety to one hundred.

Teaching is a personal thing, and everyone has their own way. It has come to me as the basis of my experience that I don’t have the right to tell anyone anything, and the gift of a student’s attention is something that must be respected.

That said, fighting is not a sport. It is a ritual where you will find the very best version of yourself. And if you become tired during the climb, it is my duty, as your humble servant, to drag you.