The Signal You Should Avoid a Personal Trainer 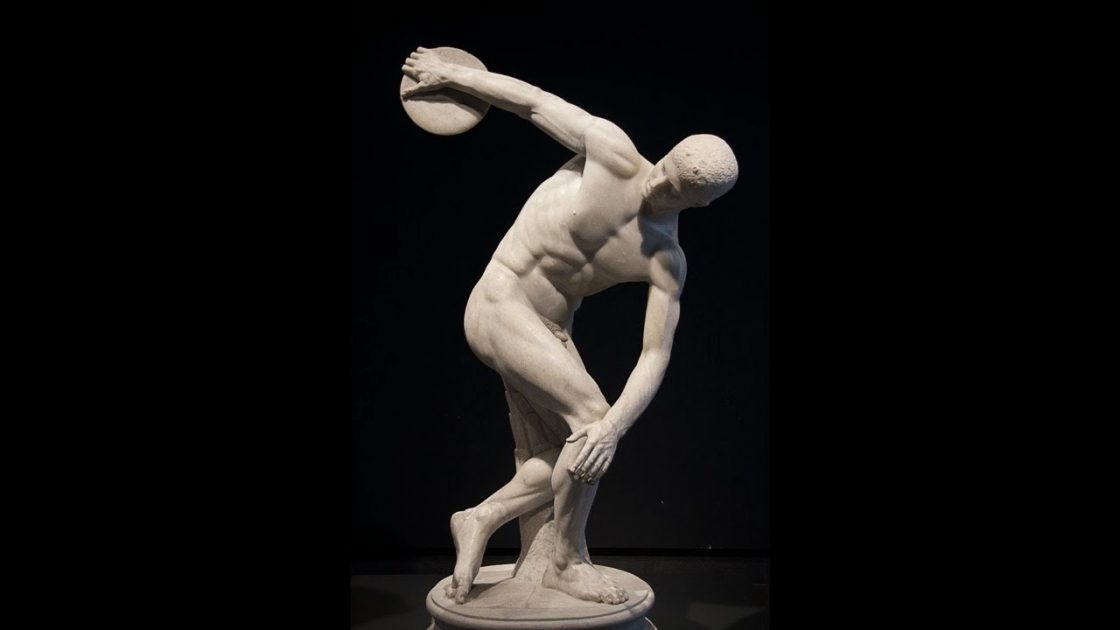 If you’re looking for a trainer, the shirtless selfie is a sure sign that the individual in question should be avoided.

It isn’t simply that the image and what it promotes may not be in line with your goals. The reality is that what that person is advertising simply isn’t transferable. There are all the problems we’re familiar with: images are subject to endless manipulation, the person in the photograph may not look that way in life and, of course, one’s appearance isn’t necessarily the result of diet and exercise.

When it comes to choosing a trainer, there are other, more subtle signs to observe that may not be revealed outside of practice.

One of my first and most influential trainers was a skilled kickboxer. He had been a member of the international elite and his technique was a pleasure to watch.

When I hit the bag, I felt as if I was swimming through treacle; it was a kind of hand-over-hand struggle. It felt as if the bag was absorbing my energy, sucking it out of me.

Phil, on the other hand, hit the bag in a way that looked like juggling. The bag would pop and dance at the end of its chain like a lure at the end of a fishing line. His footwork, certain and definite, appeared to map the pattern of a constellation on the floor beneath it.

In a totally different way, my first Vinyasa yoga instructor was an exceptionally beautiful woman and I’m sure that contributed something to her ability to teach through demonstration. There was a symmetry and a logic that was spelled out as she held postures and transitioned through their series.

When travelling through Turkey, I saw a series of old Koran in a museum in Istanbul. The pages were decorated with calligraphy and around the figure, patterns were plotted through fields of lines.

Arab civilisation was known, among other things, for its advances in mathematics. Often, Arab letters were decorated with complex fields of lines demonstrating their presence in space.

I believe that when you see a body moving through a sequence, hitting one posture after the next, it’s like watching one of those figures moving through a matrix. You can see, or possibly it’s more a matter of feel, the lines that map their coordinates resonating like the strings of a musical instrument.

Yoga is essentially the training of the nervous system. Training the body to move into a given range of motion and be able to hold a pose by virtue of your balance requires that of the multitude of potential pathways through the nervous system, your body knows which pathway to select in order to achieve that function.

It’s very easy to look at both the examples of the boxer and the yogi and see a each activity as the process of acquiring something you didn’t have before. In fact, ‘skill acquisition’ is the formal term.

In actuality, it’s about winnowing down all the potential neural pathways to use the one most suitable for ‘perfect’ execution. Fumbling in the dark for that strand of perfect execution and learning to repeat it by feel is the true definition of the process.

When you practise a skill – or set of skills – of this order, you’re entering a timeless territory. Practising in this way will improve cardiovascular fitness, flexibility, coordination, muscle tone and a host of other qualities, but its lasting effects are profoundly psychological.

A trainer should have that experience as the cornerstone of their own practice, whether they define it in those terms or not. And it’s an understanding that they can transmit to you. Enthusiasm is the flashpoint.

Pavel Tsatsouline, as quoted in a previous post, says that ‘strength is a skill and as such, must be practised.’ The word practice implies repetition and that act of repetition is about holding yourself in a particular mode of being. The human animal, as a living thing, is defined by its ability to evolve in response to stimulation.

Training is the practice of focused, deliberate evolution. A good teacher is the embodiment of that goal. 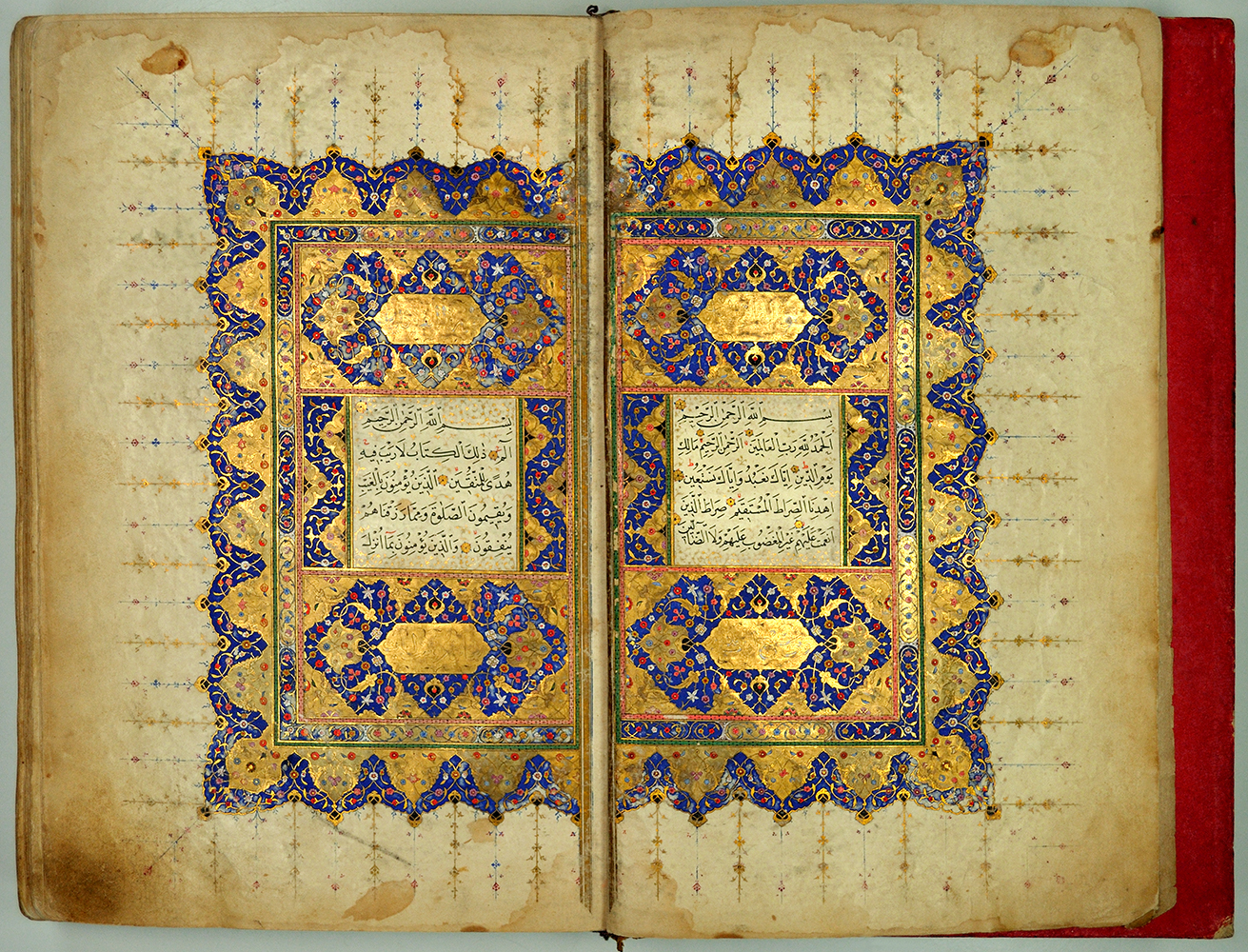