The Return of ‘Bangin’ Ben’ Edwards 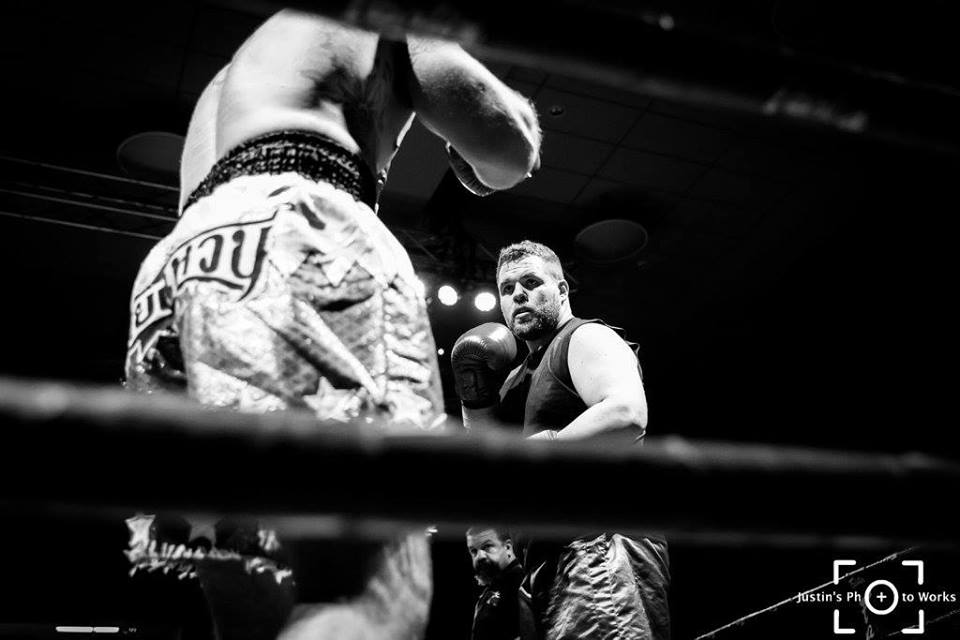 You’ve been quiet. What have you been up to since you lost the Oz Heavyweight boxing title to Peter Graham?

I had one fight with Glory in October 2015 [which was] a disappointing loss. After that, I decided to have a break and make some big changes in my personal life. Pete won fair and square but I had a lot going on during my prep. It wasn’t hard to tell, considering I put on ten kilogrammes in between fights and didn’t miss a training session.

I wasn’t in the best relationship and my girl was pregnant at the time. She had a miscarriage three days before the fight. My relationship with my fight team also became a little strained.

I was burnt-out and ultimately taking a year off from fighting was the best decision I made. Since then I’ve made a lot of changes, cleaned myself up and now [I] only surround myself with positive people.

Can you tell me about that fight? What was your impression of Peter as a boxer?

Peter is a legend. He doesn’t hit especially hard… he’s not fast but the guy is a tough-as-nails warrior who always comes in fit and ready to fight. I’ve got nothing but respect for him.

You had a boxing comeback fight. How did it go?

I had probably my final boxing fight against super-tough Wallace To’o. I got the win on points and managed to break my right hand for the fifth time but didn’t need surgery. My bone density is excellent, I just have a crap-shaped hand for fighting. It was good to fight again; I was pretty rusty after so long off but I rediscovered my love for the sport since.

You’ve got a fight under full MMA rules – in a cage – coming up. What’s the idea?

I wanted to go to MMA back in 2011 but my old management team persuaded me to stay in kickboxing; Glory was looking like the next big thing at that time. I’m happy to have finally made the transition and I’m loving the training. 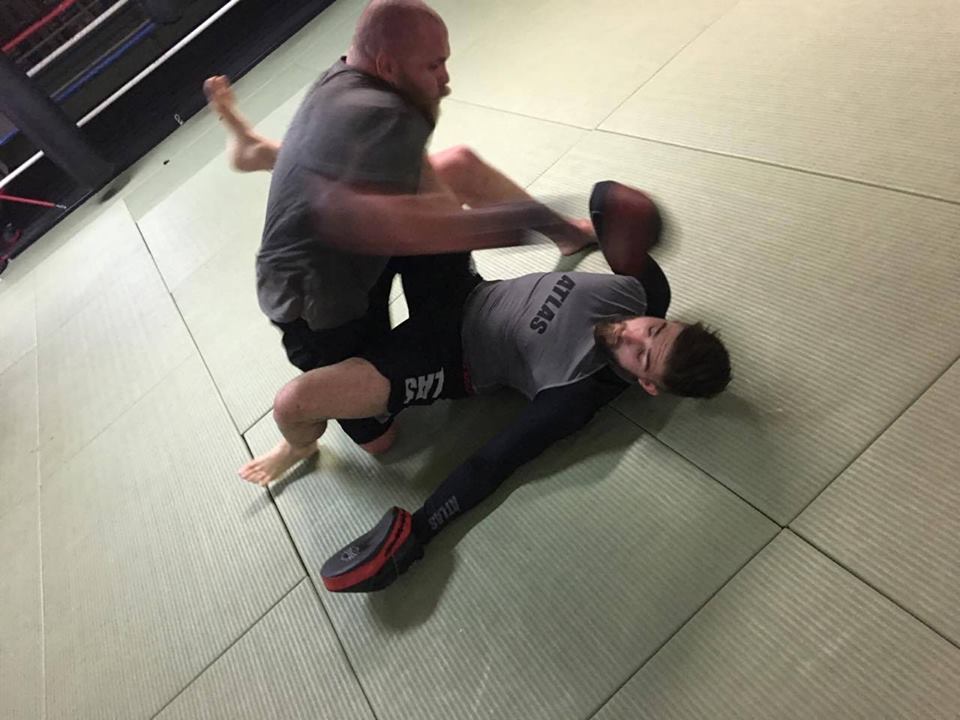 Have you got an opponent slated?

No opponent yet but we’re looking at a few and fans will not be disappointed – I’m going in the deep end. Glory said they don’t want me anymore so I’m done with kickboxing and boxing, unless someone makes me a big offer.

Do you have a plan as regards a trajectory as far as MMA is concerned?

I want to have three or four fights nationally and hopefully get straight wins. If I can get a fight and a win on UFC Fight Pass, that’s my UFC ticket.

You’ve established yourself as a skilful striker. Have you had to rework your approach for the cage?

I’ve been MMA grappling for about fifteen months now. I have a few people in Canberra helping me out; Duke Didier, Andrew Machin, Steve Rudic and Simon Foscorini. I just did a training trip to Melbourne [to train with] UFC fighter Dan Kelly at Resilience Training Centre. I’m also training with Renegade and Australian Elite Fight Team.

The jitz culture is great; everyone is so supportive and there are no politics. I love it and can see myself rolling for a long time. I’m a natural wrestler. My dad was a black belt judoka and after thirteen years of high-level rugby league, you do get a high level of body awareness.

I have made adjustments to my striking to prepare for the sprawl and I’m getting better all the time.

How do you mitigate the risks of MMA?

Life is about to taking risks. I mitigate them by learning from my mistakes and being the best version of myself I can be. I understand the risks better than your average Joe; I’ve done a lot of research on CTE. I’ve made my choice and I’m at peace with whatever happens.