The Principles of Striking 4: Knees and Elbows Draw the Arc of Your Strikes 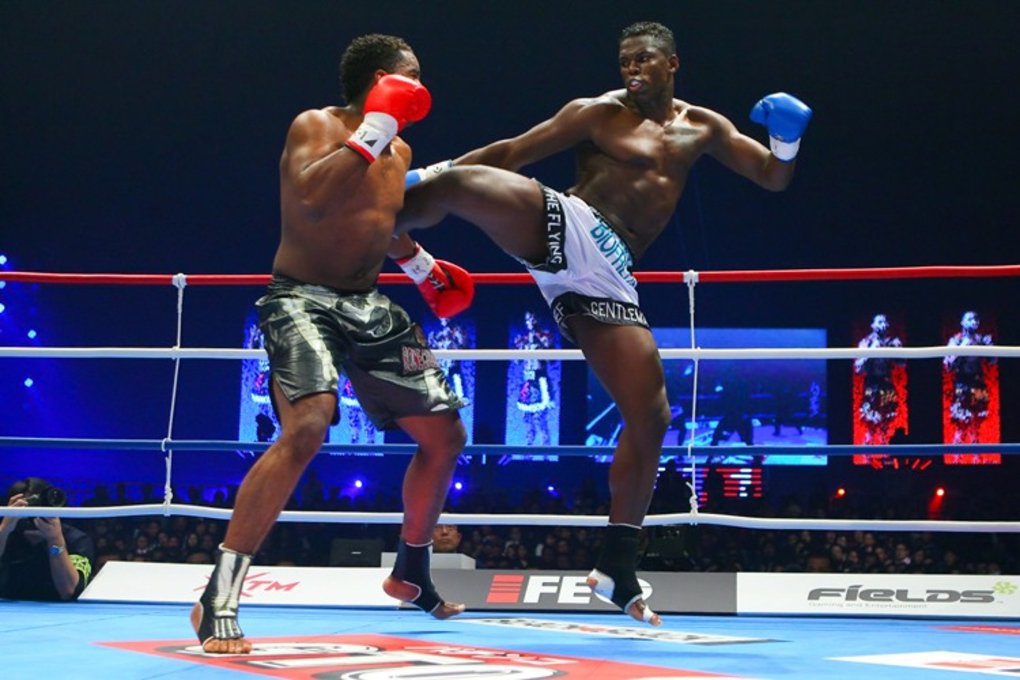 If you want to boil it down to something simple, focus on the lines cut by the knees and elbows when you’re striking.

In terms of punches, you want to direct the points of the first and second knuckles onto the target zones of your opponent. If you want to achieve it with the greatest degree of accuracy, transfer of power and the least amount of indication, focus on the passage of your elbow. You want to achieve the straightest, simplest, cleanest lines possible.

Kicking is even more straightforward. A push kick is aligned with the vertical axis of your opponent, while a round kick tracks across the horizontal. Instead of aiming with your shin or your fist, align your knee of elbow along the plane that’s in line with the target.

Straight, clean lines leave you open for the briefest period of time, ensure the least indication of your intentions and finally, ensure you deliver maximum power at the point of impact. You’ll find your blocking is more effective and you emerge less battered after the fact.