The Mark of a True Professional Fighter is… 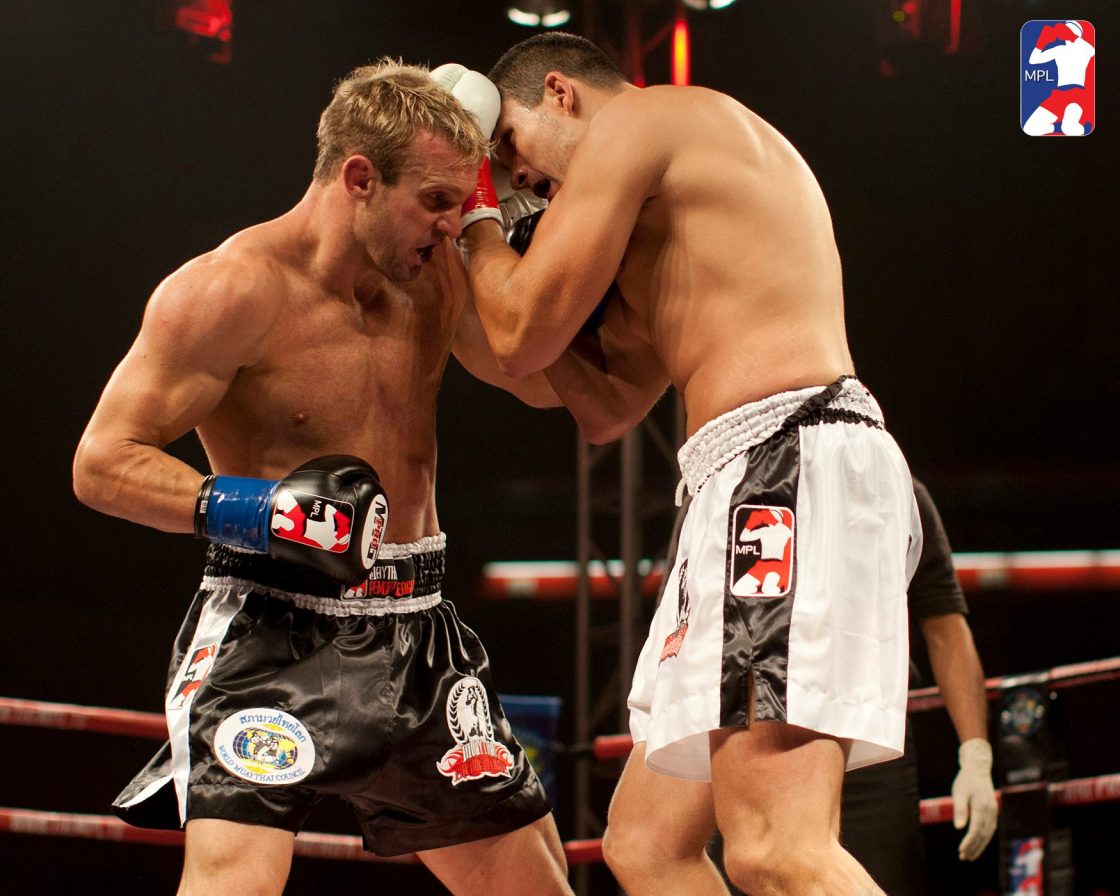 No one likes being hit in the head. Really, think about how your computer performs if you pick it up and slam it while it’s downloading something, or updating your iPhone. Clearly, it’s not ideal.

As most people who have been knocked down – or out – will attest, while the experience is distressing, it doesn’t actually hurt. It just shorts out your organs of perception and renders you unconscious so you can’t continue. In a perfect world, every fighter is looking for the knockout.

Hitting the body is done via the rip. You turn your hand over, thumb up, and drive your knuckles into the front of the rib cage, into the false ribs.

There are a total of 24 ribs; twelve per side. The first ten are referred to as ‘true’ ribs as they insert into the sternum at the front of the ribcage. The bottom two, known as ‘false’ ribs, insert into cartilage that connects to rib number ten. These little suckers are ripe for the picking.

The rip itself is difficult to throw. You are not throwing a hook to the side of the rib cage. You want to tuck your inverted fist in under your opponent’s elbow, right above the hipbone to strike the front of the rib cage.

If you manage it correctly, the rib will crack or dislocate from the cartilage to the profound agony of your opponent. And your own incipient glee.

According to ‘John’ Wayne Parr, it takes ten fights to settle down to know what you’re doing in the ring. For the first ten, you’re still terrified and want to get outta there. After ten fights, you learn to take your time, stop head-hunting and pick your shots.

The rip is a punch that when landed, will stop a fight as surely as a head-shot. Because it’s painful, it means that an opponent has to begin dropping the elbows to brace the ribs. Once they begin doing this, their guard has to lower and it becomes easier to hit the head.

The pot of gold at the bottom of the rib cage is the liver. The liver is an organ roughly the size of a piece of steak. It sits on the right side of the opponent’s body, and is therefore positioned in front of your left hand.

If you can hit the liver, what feels like a lightning bolt will leap out of it, fly into the solar plexus and your opponent will melt into a whimpering heap in front of you.

Even if you can’t get that blessed clear shot, a solid bang on the liver creates a hole in your fitness and it actually feels as if your wind is leaking out. It creates a weakness that you can return to again and again over the course of the fight to manipulate and effectively control your opponent.