One Winter’s Afternoon in the Emergency Department 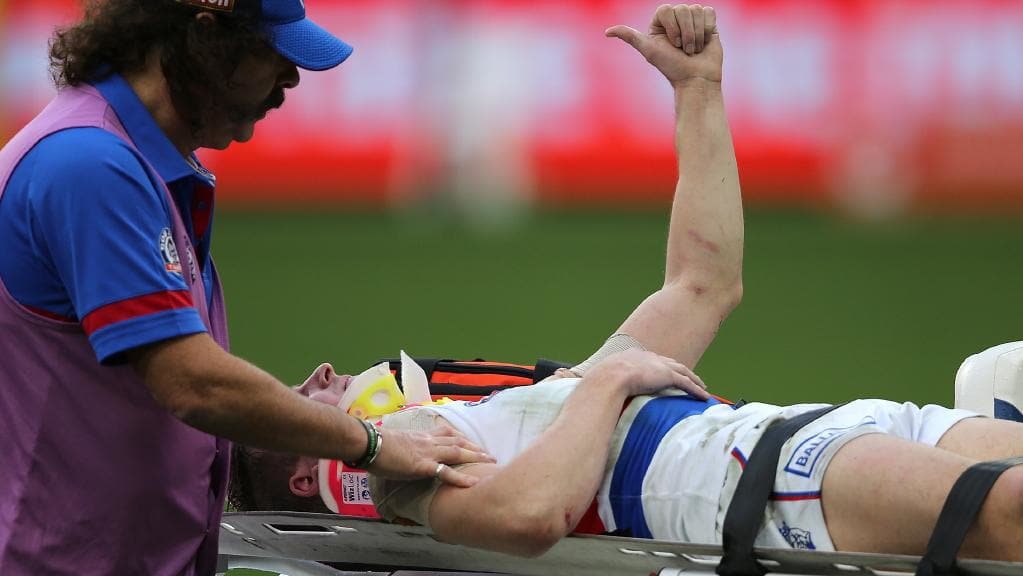 I’d developed cellulitis in my thumb the week previous as a result of biting off a tiny piece of skin at the cuticle. I’d visited the Emergency Department five days earlier and had it examined, when it first began to swell. The human mouth contains more germs than a dog’s, apparently.

At that time, the top of my thumb, between cuticle and knuckle, was ablaze with a painful, itchy infection. Having had it in my arms and legs on a number of occasions during my martial arts career, I’d come to recognise the signs.

On that first visit, I’d been given a very painful injection into the base of the digit and then had it penetrated and pierced with a very large syringe, to no effect, before being slit with a scalpel, proximal and distal, for the purpose of ‘drainage’.

No amount of squeezing by the doc could liberate the pus that was believed to inhabit the finger, so I was released with a box of antibiotic tablets, which I knew wouldn’t cure it. Every time I’ve had cellulitis before, I’ve had injections or been on a drip.

I returned to work. A significant part of my job is catching punches, and the impact caused the thumb to swell until it looked like a cheese kransky. The oral antibiotics had lost the fight by Saturday afternoon, so after my last client, I drove back to the hospital in order to face the music.

There were a lot of grubby teenage boys polluting the halls with the smell of lineament, mud, wet wool and body odour. One kid in particular was lying on a stretcher, his mum and dad standing by. One boot was on and one off, mud caked onto his leg and bound into the hairs.

The kid propped himself up on an elbow; he had the appearance of a drunk. One side of his face was rearranged and bulging under the skin. A nurse said something about a CAT scan; somebody else something about being knocked out and vomiting.

Eventually I was admitted by the triage nurse and another nurse escorted me down the hall to sit by a window. I wasn’t looking forward to further mutilation.

The kid with the deformed cheekbone was wheeled down the hall and into a room nearby. From where I sat, the position of the curtain allowed me to see his upper body. His mother was one of those private school mothers; intensely put out and looking for someone to blame.

His dad, a big, burly dude with hands thrust in pockets, seemed less concerned about his son than he was about his wife. He reminded me of a dog that was used to being hit from behind, and didn’t want to turn and look at his attacker for fear of inciting something premature.

I noticed a bead of what looked like dirty camembert on my thumb and wiped it away with a tissue. More moaning from the kid. Another bead returned and this time when I wiped it off, the entire thumb split open.

At first came thin, watery fluid, shortly followed by thick, creamy pus. The skin on the top of my thumb deflated as the pus emptied, leaving a thickened cowl of skin behind it.

“Wow,” said the nurse, looking at the carnage.

“It’s a zombie thumb,” I exclaimed.

She inserted a cannula into the back of my arm as the young kid was rolled away on his gurney, both parents accompanying him. Another teenager, pasty skin and hairy legs, wandered past in a muddy football uniform with his arm in a sling. He had a certain rakish swing to his gait that undoubtedly wasn’t there when he ran onto the field at the start of the game.

“I’m going to hang this here – don’t knock it over,” said the nurse as she hung the IV bag on a stand behind my chair.

I remembered my first CAT scan, administered after my eye socket was fractured during sparring, somewhere in the decade previous to this one.

As soon as I had lowered my gloves, my vision was a kaleidoscope. The room was presented in eight different segments and I couldn’t figure out which was the real one. As I looked around, I felt the end of the fractured orbital bone scratching the back of my eyeball as it turned in the socket.

The scan itself was a bizarre experience. With my eyes closed, I saw two silver rings, spinning horizontally on the darkened stage of my mind. As the whirring of the scan slowed, the rings spun slower until they fell onto their sides and before coming to a rest, merged into one single ellipsis.

When the kid returned from his CAT scan, his father was smiling and and his mother was quiet. The kid said something and his father said, ‘That’ll teach you to run into a goal post.’

And I thought to myself, as the cold antibiotic fluid crept through my bloodstream and along my arm towards my shoulder,

‘The only thing worse than fracturing your skull and spending a Saturday afternoon in Emergency is when you’re too old to do it anymore’. 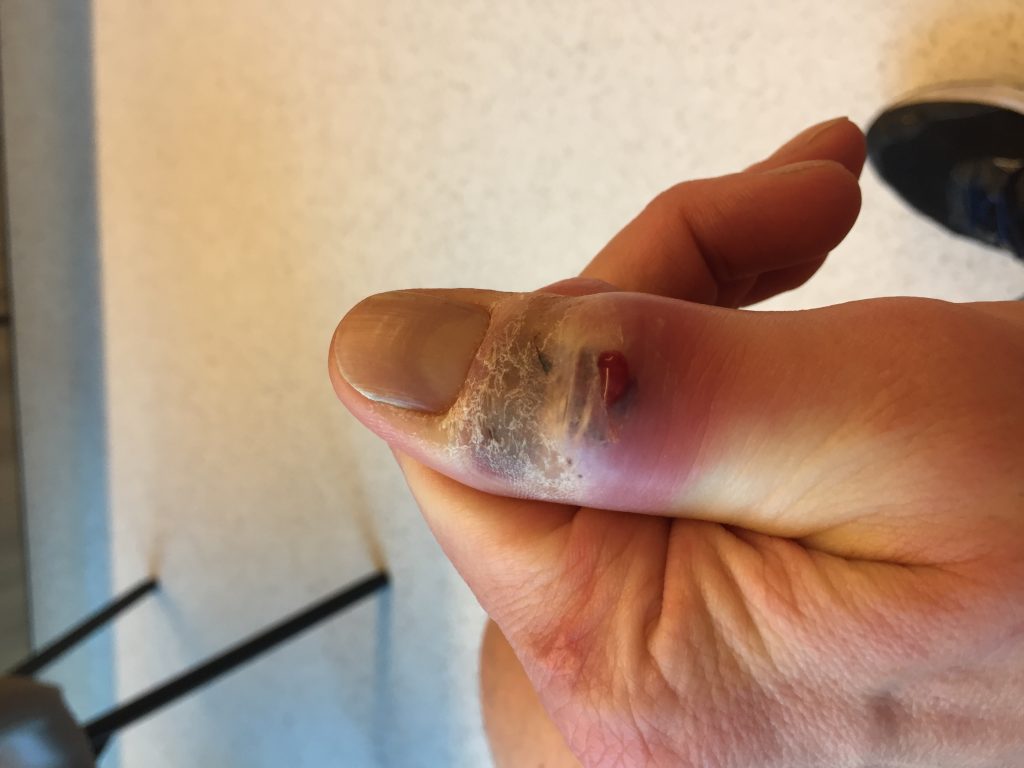