Ben Edwards and The Subtle Art of Striking, Part Two 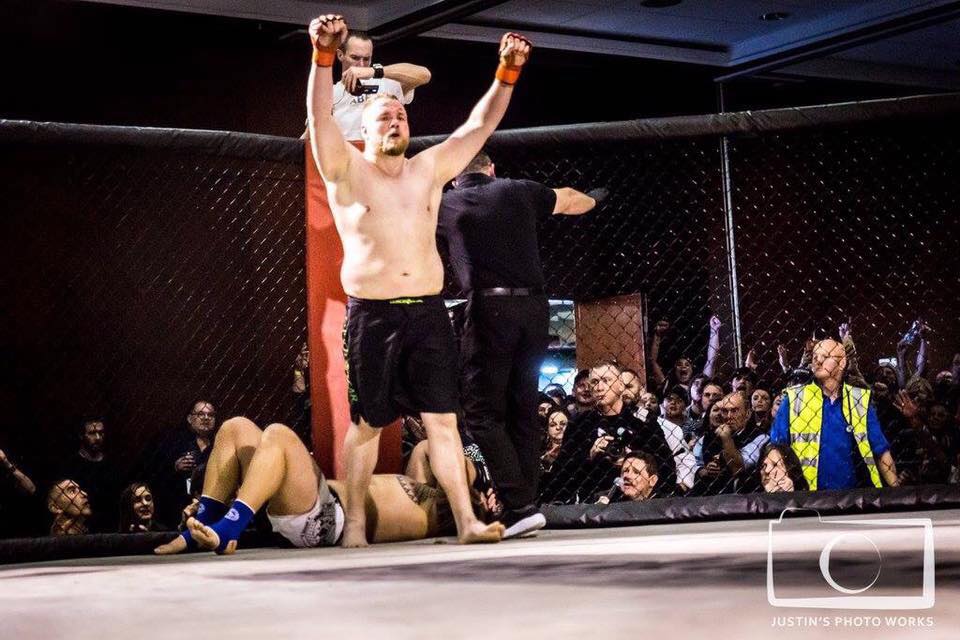 Are boxing, MMA and kickboxing unique in terms of the way each style deploys hand strikes?

Yes. For boxing – a boxers counters are so much quicker so you really have to be in and out – in kickboxing the threat of a low kick means you can be countered hard especially if you over commit to a jab and MMA the threat of a takedown means its hard to really commit to a combo of more than 2 strikes – even 2 – even 1 there is always a threat.

Does it feel different when you’re hit with a four-ounce glove as opposed to a ten?

It’s a much harder shot with a four ounce and it’s harder to defend against – but also harder to land due to the size of the glove.

Is it like kickboxing, where you have to remember not to kick when you’re fighting under a different code?

It helps that I’m predominately a puncher, but that has never been an issue. 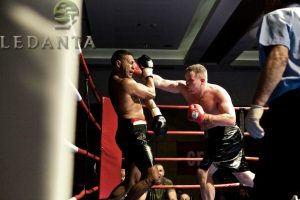 What about the actual stance in terms of foot position between boxing, kickboxing and MMA? Do you have to have your stance longer and narrower for boxing?

I was taught to stand fairly front-on with the back foot behind the heel of the front foot, so you’re quite close to being square (a la Peter Aerts). I asked my trainer at the time if that would expose me more, but he said the pay-off was being able to hit the other person harder, even though you were more exposed to being hit yourself. What are your thoughts?

I find with kickboxing I definitely have a narrower stance than for boxing or MMA. To be able to check leg kicks, obviously, but I lower my stance a little bit in boxing and MMA to be able to load my punches up more and to keep my centre of gravity lower for defence [against] the takedown.

…Different things work for different people. I’m not a believer in only staying in your preferred stance; if you feel comfortable, it’s great to mix it up sometimes. I’ll always do a round every sparring session in south paw so I’m not too uncomfortable there if I end up there.

I also find I can cover more ground if I can walk forward one foot in front of the other as oppose to just staying in my stance stalking forward and I’m comfortable striking with balance wherever my feet are.

Vitor Belfort made a career in a squared stance with power shots in both hands constantly available, but the downside is the larger target you give your opponent, such as the Anderson Silva front kick situation.

In terms of distance, GGG receives a lot of [criticism] for eating a lot of shots, but the reason he has so many KO finishes is that he is in range all the time. As with all situations, there’s pros and cons for all possibilities. 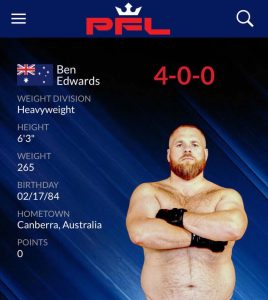