Ben Edwards and the Subtle Art of Striking, Part One 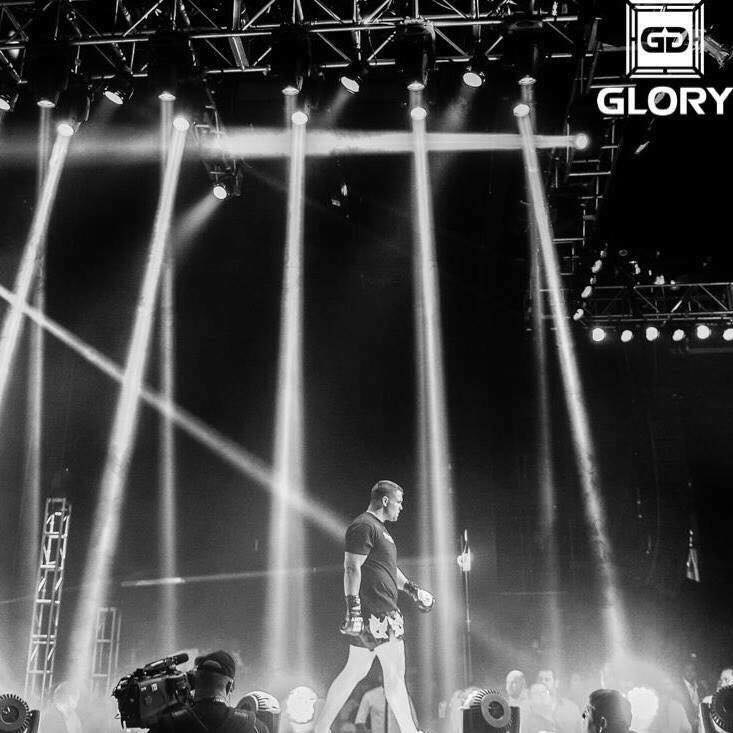 Ben Edwards is, without a shadow of a doubt, one of Australia’s most exciting – and experienced – combat athletes. Few fighters are qualified to comment on MMA, boxing and Kickboxing: Ben has excelled at all three.

T.T: How did you come to striking? Was it through a traditional martial art? How were you initially taught? Did those elements of style change once you started kickboxing?

B.E: I used to punch the shit out of my punching bag when I was a teenager. I used to love doing that but it was only really supplemental training for rugby league, which was my main passion and focus at the time. My world changed when I saw my first UFC tape in ’98 – it was UFC 8 and I’ll forever remember watching that and knowing at the time that this was something very special.

That planted the seed in my mind to maybe give this fighting business a go, which I finally did six years later. I wanted to do MMA but there was no MMA gyms in Canberra back then, only Jitz. I was close with a gym and martial arts shop owner (where I bought the tape) and he invited me to train kickboxing at his gym… and that’s where it started.

My first couple of years of training was really just hard pads and light sparring for the most part, mainly due to a lack of sparring partners. Most heavyweights have this problem.

According to Thai orthodoxy, fighting is essentially about rotating the hips with every strike intended to be a kill shot. Would you agree?

No, I don’t. If every shot is a kill shot, you’re predictable and using a ton of energy. I used to fight like I hit the pads – as hard as I could, for as long as I could. That only gets you so far – what happens if you’ve emptied your gas tank and he’s still standing there with rounds left in the fight?

…It’s going to be a rough night. I’m a big believer in changing the speed of shots to get [the opponent to fall] into a false rhythm and false sense of security. I’ll also use ‘throw away punches’ to set up power shots. I also fight in spurts to be efficient with my energy. I learnt all this the hard way.

Have you trained in Thailand? What was particular about Thai strikers? Is it a method you’ve incorporated?

I’ve never trained in Thailand; I’d love to, though. I was always more of a K1 fan than [a] Muay Thai [fan]. I think the gambling, the gentleman’s agreement to not throw elbows early and so on really minimise what is a sometimes super-exciting, brutal sport (it could be a ton more exciting under different circumstances!) Obviously though, the Thais have mastered the clinch-and-kick, knee-and-elbow technique which I have a great admiration for. 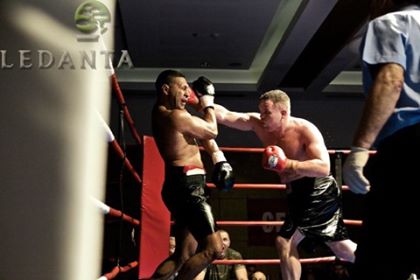 Did your style change once you began to box? Were there elements of basic kickboxing technique that you had to drop?

The biggest difference, for me, when I shifted to boxing was that I had to move my head more. I transitioned well because I have a pretty square stance: a European style of boxing, as opposed to the Philly shell, side-on… so the stance wasn’t massively different, and of course the distance and movement. In kickboxing, if you move too much, you can duck into a kick and it’s hard to check [leg kicks] while you’re moving. That has taken [me] years to adjust to.

How did Alexei Muchin contribute to your style?

Alexei has been the biggest [single] influence on my style. He’s contributed meat-and-potato basics that work with my aggressive ‘brawler’ style – and yes, that is a style: Marciano, Foreman, Lytle and others. He’s given me basic footwork to take an angle during or after an attack, as well as tips for improving my head movement. Alexei got me moving my head while punching, especially whilst jabbing [if I have to fight] a taller man.

Did you change your style again to suit MMA? Are there specific things you had to drop that you used as a boxer? Is MMA simply a matter of smaller gloves, or are there other factors to consider?

The two biggest differences are that you can’t throw big-number combos (A long series of punches in combination) and you have to have your hands down a little bit [lower] – there’s always some dickhead seven cans deep [in the audience] yelling, “Keep your hands up!”

That’s due to the threat of the takedown. If you’re throwing more than two punches against a guy with a good level change / double leg [takedown], he’s going to be on top of you pretty quick. If you don’t get an under hook when he shoots, you’ll find yourself on your back. I also land a lot more jabs with my hands lower because it’s harder to see [them] coming [when you’re on the receiving end].

Ben won the K1 Oceania Tournament in 2010, finishing all three of his opponents in a total of three minutes and thirty seconds, the fastest tournament win in the history of the organisation. Ben was then contracted to Glory Kickboxing, fighting the most dangerous opponents that organisation had contracted to its roster.

In 2015, Ben decided to pursue professional boxing and won the Australian Heavyweight title. In 2017 he then decided to draw on his accumulated experience and enter the cage.  He has been signed to the PFL and will soon make his international debut with a spotless record of five fights for five wins. 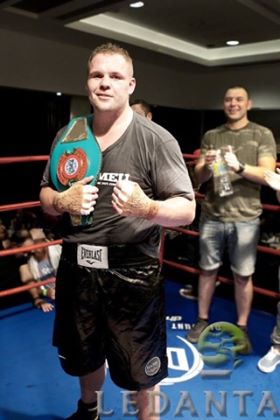