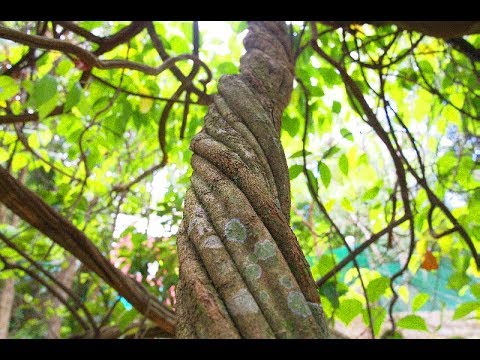 Why would any self-respecting fitness professional post an article about the usage of a prohibited hallucinogenic drug on their website?

His podcast has become a regular feature of my weekly sauna sessions. Ferriss is a master of what he calls ‘experiments in lifestyle design’: finding ways to improve life and the experience of it. Ferriss has quite an interest in psychedelics.

In episode 66, Dr James Fadiman, author of The Psychedelic Explorer’s Guide, considered to be America’s number one authority on psychedelics and their use, talked in fascinating terms.

Fadiman, having worked at Standford and Harvard University under both Timothy Leary and Ram Dass, speaks in personal terms about psychedelics playing a pivotal role in the cultural revolution of the sixties, followed by classification as a schedule one drug. In recent times, interest has been rekindled and the drugs admitted to clinical trials for sufferers of depression and PTSD.

In episode 298, Dr Gabor Mate, a Canadian psychologist and former addict, discussed Ayahuasca as a ‘treatment modality’. He also related his own experiences with Ayahuasca as a means for gaining powerful and profound personal psychological insights.

In his book How to Change Your Mind, Michael Pollan charts the history of psychedelics in Western culture as a variety of drugs originally employed for their therapeutic effects and their power to instil experiences of religious intensity. Pollan appeared on The Tim Ferriss Show episode 313 to discuss his book, the research and experiences that informed it.

In short, each of these people positioned Ayahuasca as a kind of philosopher’s stone with the power to immediately change lives.

All of this got me thinking: who can afford to say no to enlightenment?

My yoga teacher mentioned that he was travelling to the Amazon jungle to use Ayahuasca in its traditional context. I jumped at the opportunity, mainly because it sounded like an adventure.

What I discovered was something of the rarest kind; a phenomenon that lived up to its reputation.