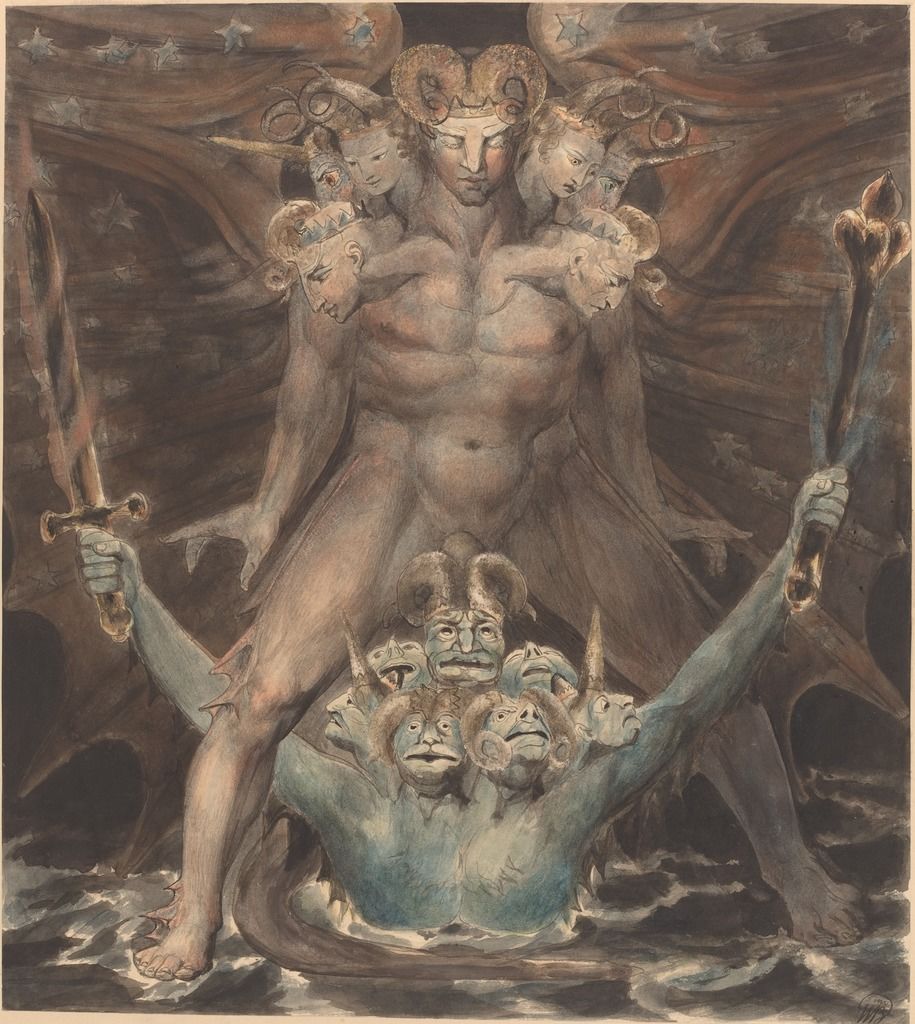 The ayahuasca, a thick, tar-green puree, ran into the glass. I raised it to my lips, held my breath, and attempted to pour it down my throat without tasting it.  The flavour was like a fist squeezing the base of my tongue.

I swallowed it down, rinsed my mouth and spat into the bucket at the end of my bed. While the first part of the ceremony had passed like a trance, once I sat on my mat I discovered myself to be entirely awake.

The oldest member of the group was Bob, a 59-year old Canadian man who had recently survived a heart attack. He was one of the most annoying – possibly the most annoying – person I’ve met. He wore nothing but speedos day in, day out and his naked, wizened body set the tone for his characteristic lack of boundaries.

You could be sitting on your own drinking a cup of tea and his leathery, questing fingers would be working their way into your shoulders and neck. He sang a song at the beginning of each ceremony and on the second night, actually made a religious dedication. Then, he would then dance around the malocca in the dark.

The mere sight of him dancing irritated me and, as I watched, two spiders scuttled out from the top right and bottom left of my field of vision and in synchronous action, began to spin a web.

An ordinary spider web looks like an opened cone with the segments of its geometry being more or less triangular. This web was rectangular, like a tapestry and, like a tapestry, featured squares and right rectangles. In this case, they formed an intricate Inca pattern. Bob was out of sight and now, out of mind.

The spiders crossed the malocca and came to sit to my left and right. Each spider was probably three feet high. Up close, they were revealed to be Black Widow spiders. Obsidian in colour, their bodies appeared to be drinking the light and swelling to become bigger and blacker.

“We are your consort, and you are a king,” they said, by way of mental telepathy. “We are here to instruct you.”

They didn’t have names. Names are a human reflex they explained, but they did have distinct personalities. The one on the right was more female and did all of the talking and philosophising. I gravitated toward her but I knew we would fight. The one on the left was a consistent, stable presence, as loyal as a dog.

The malocca was transformed into a throne room and for the next period of what the clock would measure as hours, I was engaged in a long dialogue with the spider on my right about my decision making over the course of my life.