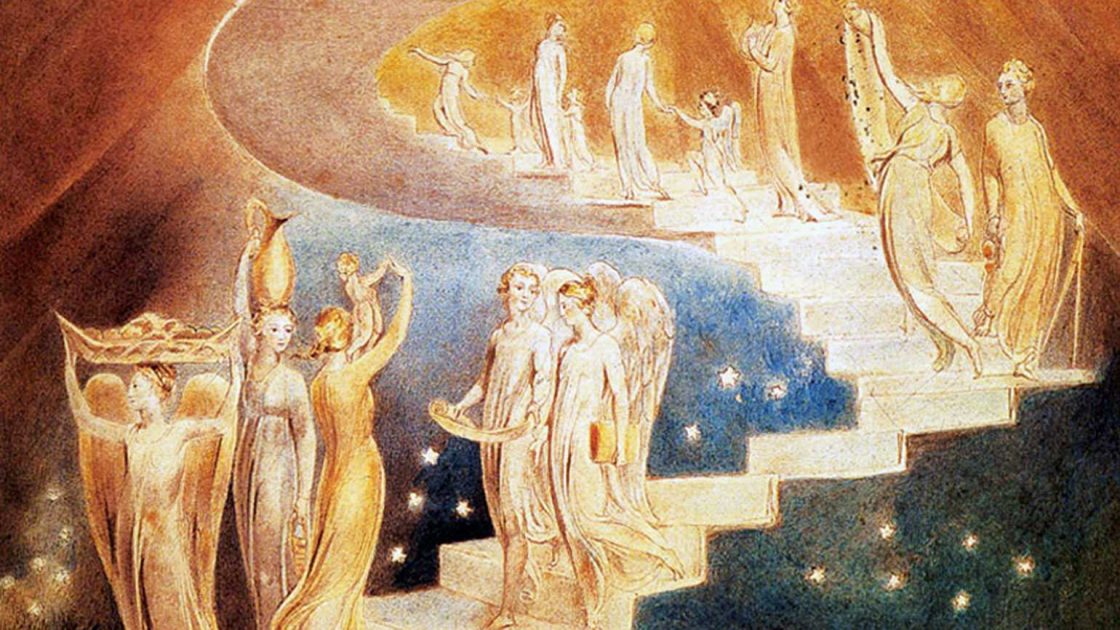 It was a strange feeling: I was bonded to them by more than a little bit of fear. The malocca was transformed into a throne room and the courtiers partied in the room below us. I sat on my throne, a giant black widow spider at either hand, remote in the shadows.

The throne room was furnished with the same timber as the malocca and lit by red and yellow light that lay along its length. It was a tiered space, partitioned off by transparent murals and tapestries woven by the spiders.

Many were decorated with jagged lines and motifs not unlike lightning bolts. They were electrified by the red and yellow light that flowed over the strands as if they themselves were filaments of light.

The court took little notice of us. I was aware that my subjects appreciated me and accepted my rule, but beneath that was a distant suspicion. A man with two of the deadliest creatures in nature attendant upon him was at odds with the natural order and not to be trusted.

I was scared of them, also. I loved them and I knew that because they were supernatural beings possessed of supernatural intelligence their love was the basis of their allegiance to me. I recognised they appeared in the form of a creature whose primary biological mechanism was predation. They would kill anyone or anything that presented a threat to me or the office I held.

Eventually, the ceremony came to a close and we stood to return to our huts. My eyesight had been reduced to a cone with a radius of about one meter and my balance was almost completely shot. I returned to my hut on shaky legs, the spiders following behind.

When I reached my hut, I fell down with a sudden, burning pain in my calf.

“What are you doing?” shrieked the spider that had sat to my right.

“Come on, we’re spiders,” said the spider that had sat to my left. “It’s our nature.”

“Try it, it feels really good.”

My vision had reduced to a bright orange smear of light. When I felt the second sting, I knew that the other spider had stung me, also. After I had died, I was eaten.

There are a couple of ways to tie this up. I can obviously interpret the symbols and tell you a story. I can also bang on about a life changing experience and all the rest of that stuff, but it’s all been said better by Ferriss, Fadiman, Pollan and Mate.

Aldous Huxley beat me to the strategy of using Blake as a lens to view the experience, which I’m not entirely convinced gives an accurate account of the text.

The one thing I would say which tracks over their territory is that I have a much stronger understanding of what my ego actually is. In my experience, trying to perceive ego is a lot like trying to perceive mind; you’re constantly inside it, which makes the act of looking quite difficult. That said, the one quote from Blake’s work that consciously returns to me is the one selected by Huxley:

“If the doors of perception were cleansed every thing would appear to man as it is, infinite. For man has closed himself up, til he sees all things thro’ the narrow chinks in his cavern.”

My own working definition of ego has been self-opinion, but ayahuasca has led me to believe it’s a fabric far more sophisticated. The ego is our world-view; it’s the carapace we create to cope with the world.

We choose to believe the world works in a given way and there are rules to negotiate it. My own view is that the tougher your survival has been, the more rigid and encompassing your ego.

I’ve never had any kind of affinity for spiders. In fact, I’ve always seen them as predatory machines of a profoundly low intellect. I think they appeared as guardians because I’d read the passage quoted at the outset of this article earlier in the day.

It was suggested in the literature preparing visitors to Kapitari that they divest themselves of as many of the trappings of their lives as possible, but they should bring books to read that will enhance contemplation.

One of my friends bought a couple of books by the guru and mystic Osho and I have since read the two of them. I found the following quotation in Living Dangerously, which is as much of a coda as I’m willing to submit.

Separate from any explanation, I left Kapitari with an overwhelming sense of peace which has continued to effloresce in the weeks since, whether it came by way of elixir, or by way of venom. Regardless of its animus, the outcome is the same.